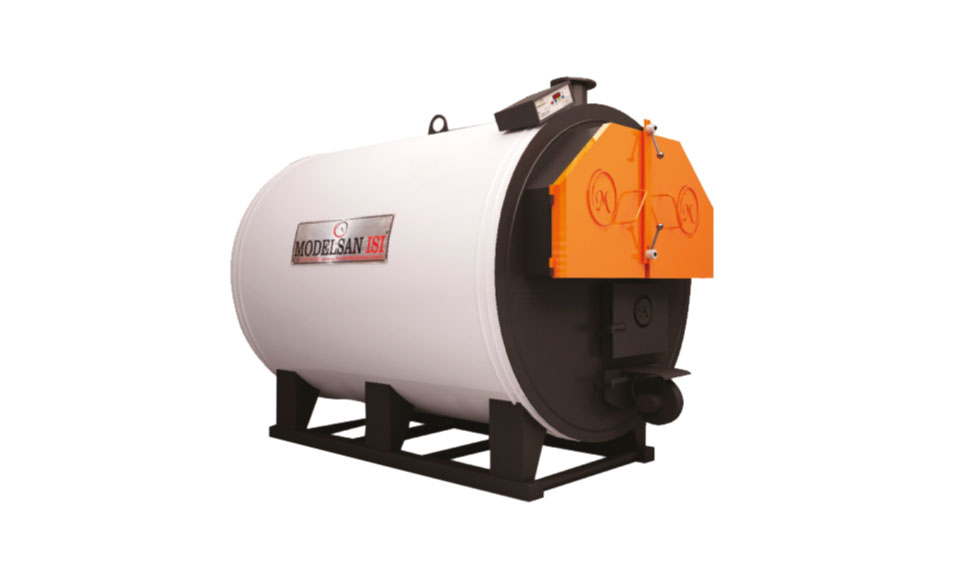 It is designed properly to be run with solid, liquid and gas fuel. It has an automatic control panel. It is certified by Turkish Standars Institute an ...
Read More... 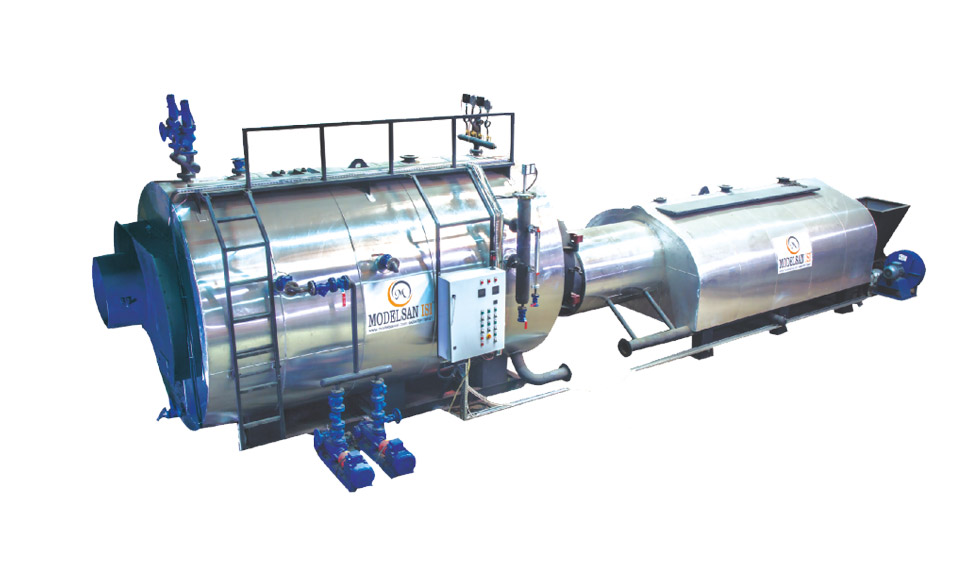 It quickly reacts to sudden steam needs. It has a large evaporation surface and steam volume. It has TSE and CE certificate.
Read More...

High capacities from 500 up to 10 thousands liter. It has high efficiency thanks to cylindrical design. It has TSE and CE certificates.
Read More... 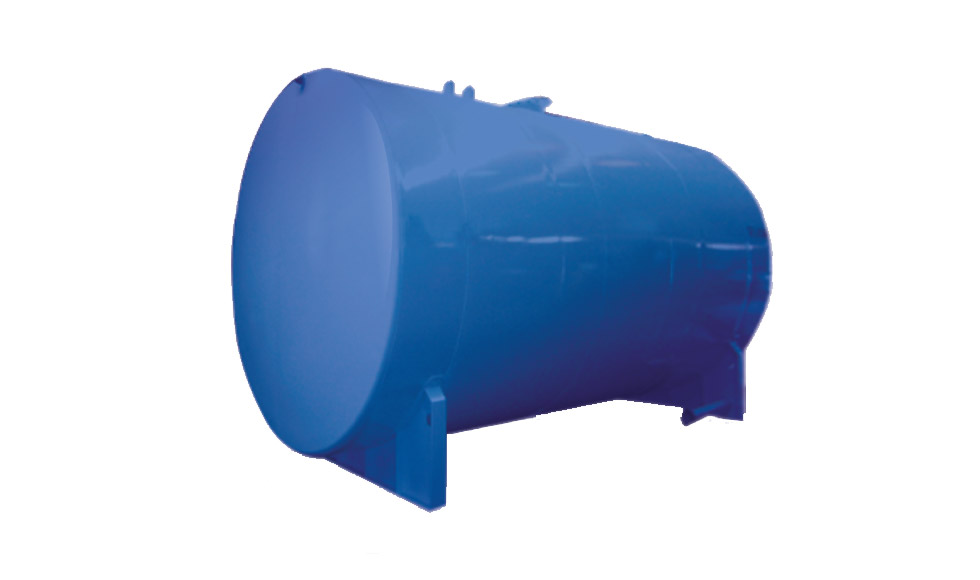 It has high performance through cylindrical design. It provides safe storage of fluids such as diesel, gasoline, fuel oil and oil. It is certified by ...
Read More...

Modelsan ısı company was found in 1993, in shot time became one of the best companies in the sector of production steam boilers, hot water boilers, thermal oil boilers , hot water cylindrical heaters and oil tanks by providing itself in this sector and getting TSE, ISO 9001 and CE certificates.

Have you watched our introductory video?

Have you ever watched introductory video of Modelsan which was established in Gaziantep since 1993, and manufactures world class Central Heating Systems such as boilers and Hot Water cylinderical heaters.

To get more information about our products you can download our catalogue from the link below. 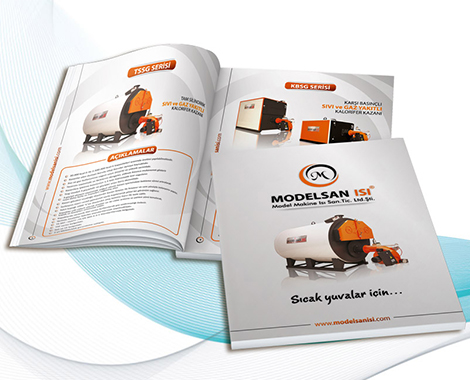 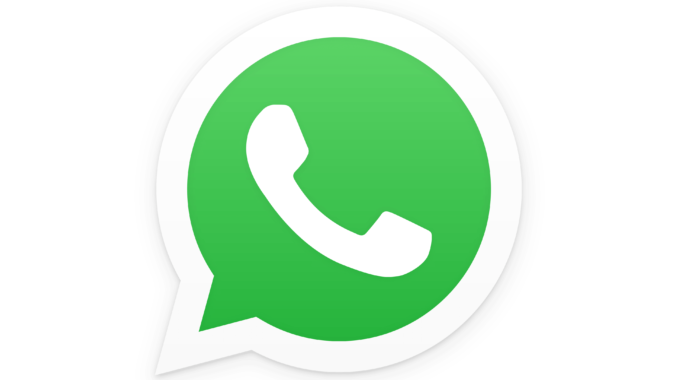